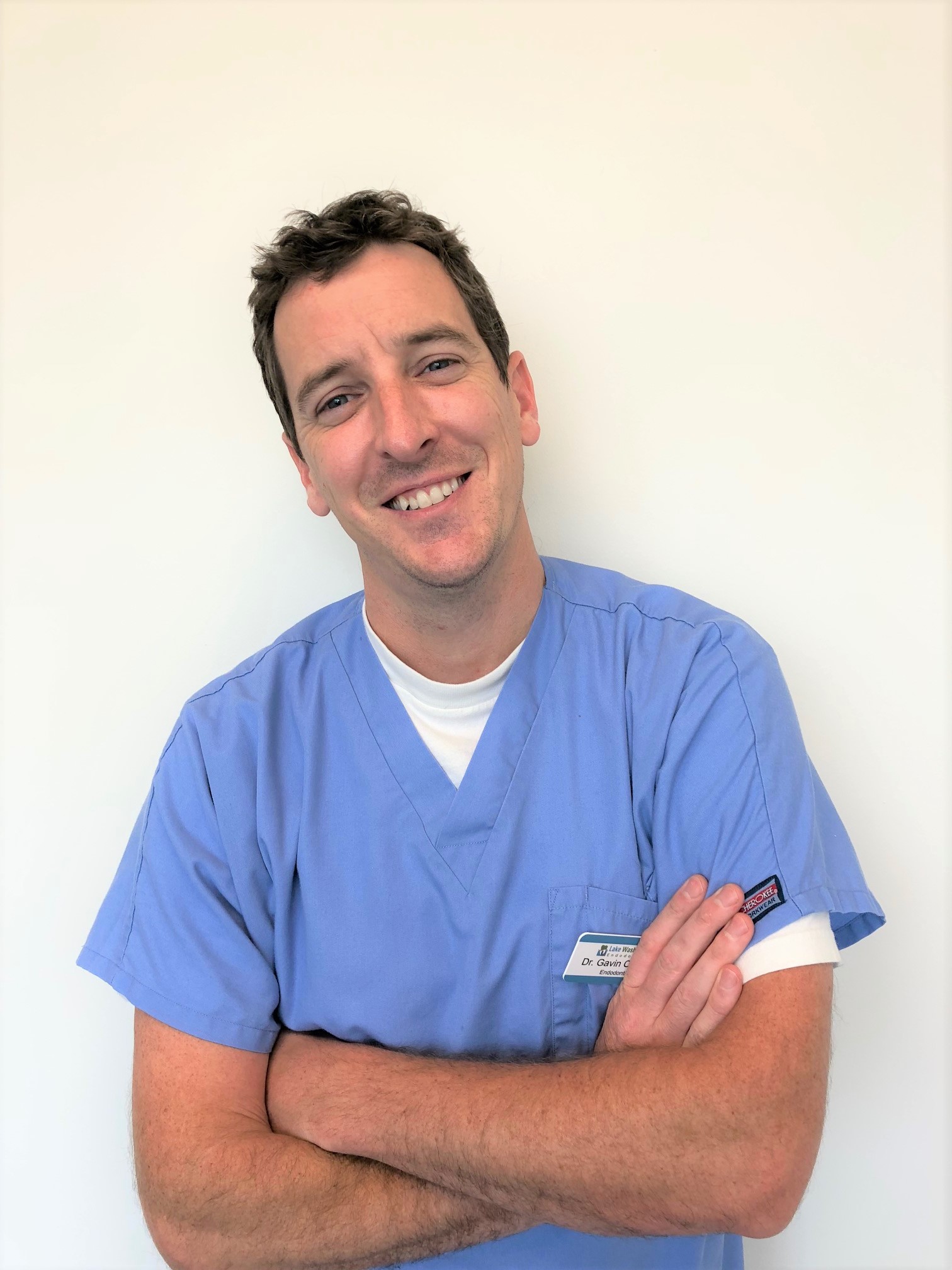 Dr. Gavin Convey completed his dental training in 2001. He is a graduate of Dublin’s prestigious Trinity College, Ireland’s oldest university where he received numerous awards including an academic scholarship and two honors degrees.

After an enjoyable and rewarding six years in general practice, Gavin moved to Dallas Texas to pursue his passion for endodontics. He completed his residency and was awarded a Certificate in Endodontics by Baylor College of Dentistry in 2009.

After seven years of endodontic practice in Bedford Texas, Gavin and his wife Carrie relocated to the majestic Pacific Northwest where they established Lake Washington Endodontics, a modern practice focused on delivering the very highest level of patient care.

When not at the office, Gavin and Carrie can usually be found hiking or biking and enjoying the outdoors with their two little girls.

Co-Founder, General Manager
Born and raised in Taiwan, Carrie came to the USA in 2005 where she completed her MBA at the University of Texas, Dallas. Carrie is the co-founder and general manager of Lake Washington Endodontics. With an MBA and many years experience in business, she is excited to apply her skills to the running of our cutting edge endodontic office. Fluent in Mandarin and Taiwanese Carrie is happy to assist patients using these as their preferred language. When not at the office, Carrie enjoys exploring the many parks and trails of our beautiful Pacific Northwest with her family. She is an avid reader and in her spare time enjoys playing classical piano.

Patient Coordinator
Lydia was born in Eugene, Oregon but has now lived in the Seattle area for over 30 years. She loves the beauty and adventures of the Pacific Northwest. Lydia is a people person with several years of dental office experience. She looks forward to meeting you and helping to make your visit with us a friendly, comfortable experience. When not at work she enjoys traveling, new adventures, dancing, gardening, and football. She especially loves spending time with friends, her two grown sons and her husband of 29 years.

Dental Assistant
Yuliana, is a proud Washingtonian, having lived here her whole life. Yuliana graduated from Northshore Dental Assisting Academy in 2022 and we are excited to have her join our patient-focused team. In her free time she enjoys shopping, dancing and spending time with her family and friends.

Dental Assistant
Rocio moved to Washington 12 years ago from her hometown in Mexico. After obtaining a bachelor's degree in culinary arts and years of interest in the dental field, Rocio decided to join the profession. She was recently awarded her Dental Assistant certification and we are delighted to have her on our team of caring professionals. When not at the office, Rocio enjoys spending time with her daughter and husband, cooking, hiking, practicing taekwondo and playing board games. 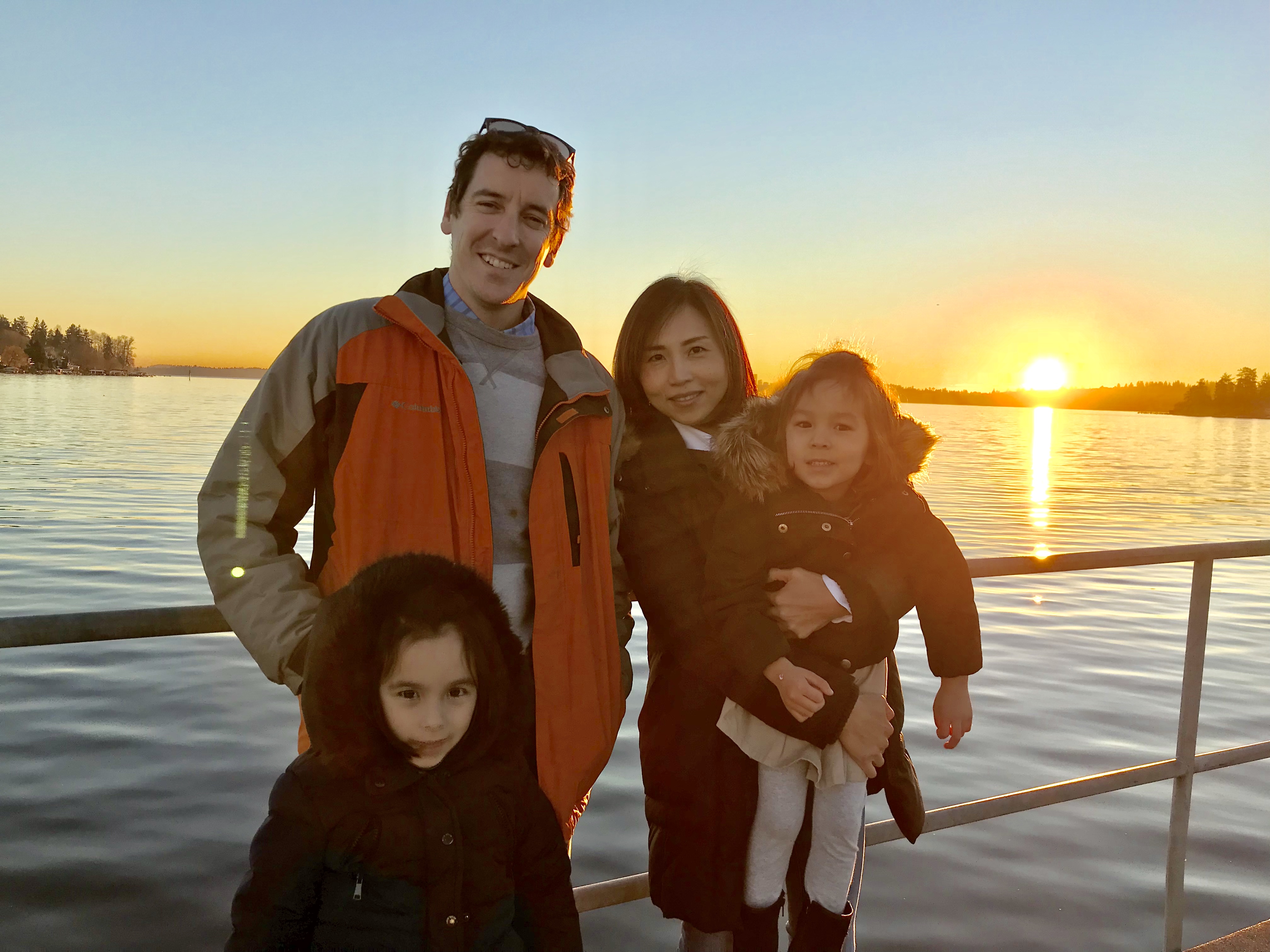 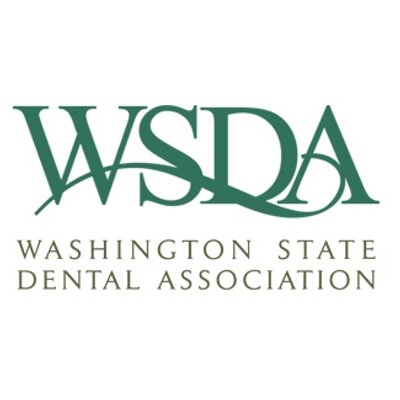